Monday, May 25th is Memorial Day. Some will be grilling and partaking in festivities, but let’s not forget the true meaning of the day. Thousands of men have died in service for our very right to enjoy this beautiful country. From the first World Wars to our wars in Iraq, many of us are like Ivan Egorov, who knows fallen soldiers.

As a member of the US Army Reserve, he’s heard dozens of war stories, including tragic ones. Despite the bleakness of war, there are many positive traits that his Military treatment has given him. The still active member took some time to speak on his Military experience and his Memorial Day plans:

What Military Branch are you a part of?

I am an active US Army Reservist. 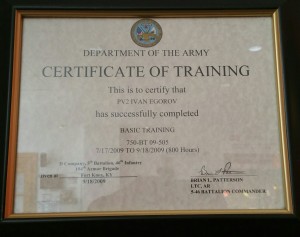 Where have you been stationed?
I was primarily stationed at Fort Totten in Queens, New York.

How has your Military experience influenced you as co-Owner of LaptopMD?

It’s been so many ways. I have so much more discipline because of my Military experience. The strict regimen of the Army carries over to my everyday life. I am more organized, and I prioritize my day better. I also run every day to stay in shape, because you never know when they will need the reserves. 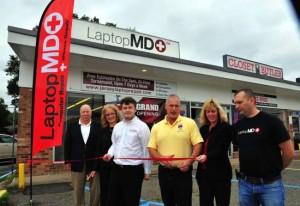 Where will you be this Memorial Day?

I will be at the Arlington Memorial in Washington, DC to partake in their remembrance.

Egorov pledges to always pay tribute to the soldiers who’ve come before him. Even beyond Memorial Day, he participates in events that celebrate the lives of our fallen fighters. 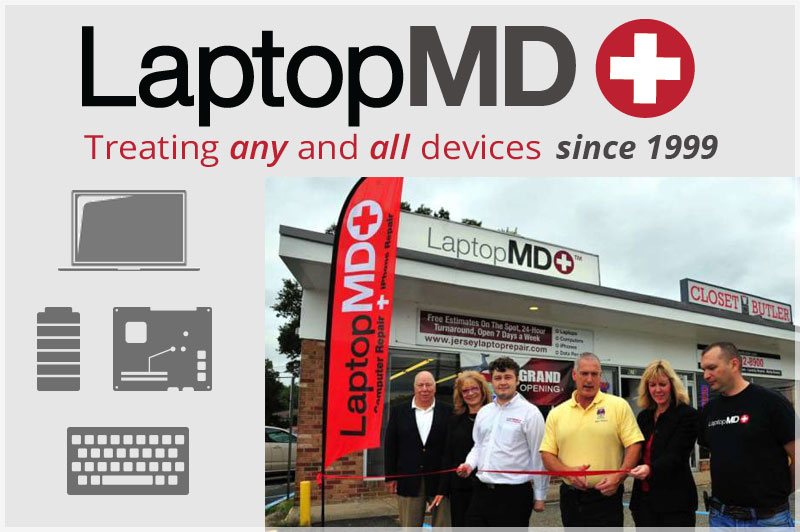 Dear Dr. Z, Why is my internet so slow?